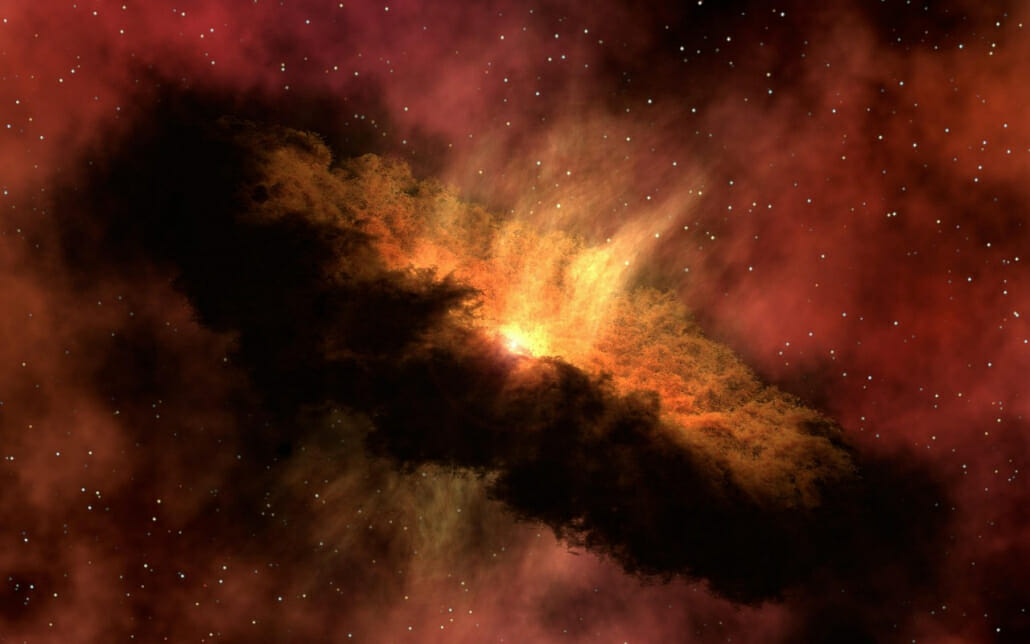 Long Island Solar Power Could Come from Space… One Day!

Although all solar power technically originates in space, the Long Island solar power that you can install at home will be converted and distributed by equipment right here on earth. This might change. Researchers are starting to look at solutions to capture solar energy in space and send it back down to terrestrial receiving stations. Is this just a science fiction dream, or could it be the future of large-scale solar generation?

Long Island Power Solutions can install reliable solar at your home with panels on your rooftop. As you think about your switch to solar, it’s worth considering the latest news and what it might mean for future generations.

Beaming Electricity from Space – What’s on the Horizon?

Space-based solar solutions were previously the realm of science fiction, but now the reality of the situation is changing. Space agencies around the world, including NASA, have started to seriously research the feasibility of building orbital solar power stations that would then transfer electricity down to earth.

Space is the ideal place to install solar panels. These panels could be exposed to constant light radiation from the sun, increasing efficiency and maximizing the amount of electricity generated. Scientists have proposed that the electricity could be converted into microwaves, and then literally beamed down to power stations on earth.

There are major challenges to overcome. The microwave beam would have to be extremely precise. Any misalignment of the beam and the receiving station could cause huge damage on the ground. What many people don’t realize is that the science is already proven and has been since the 1970s.

The main obstacle would be the cost. As has been shown in the past, humans have achieved technological feats that once seemed impossible. But even the cost barrier to develop the right technology is starting to shrink. When you consider that a solar power station in orbit would be 13x more productive than a similarly sized panel array on earth, the potential to sell that energy makes for a strong financial case.

There are also potential environmental benefits. Having solar power available 24/7 would eliminate the need for fossil fuel generation on earth, or at least drastically reduce the demand. This would limit emissions and help to offset global warming and associated climate change.

A proof of concept is much closer than you might imagine. European aerospace company Airbus is planning to develop a small-scale space-based solar/microwave system within the next two years.

We might not see Long Island solar power from space in the current generation, but it could be relatively trivial for our children or grandchildren.

What if  You Want Solar Now?

You can reduce your reliance on the utility company, save money, and reduce your carbon footprint. If you’ve been thinking about getting Long Island solar power, we are ready to help.

Get a Solar Estimate from Long Island Power Solutions

Getting Long Island solar power starts with a free estimate. The team at Long Island Power Solutions is standing by to provide your estimate, energy savings evaluation, and cost/benefit analysis.

It’s interesting to see what Long Island solar power might look like in the future. For now, you can get affordable solar with proven technology, especially with the generous government incentives that are available. Get your estimate for solar power on Long Island and make the switch.

Should You Get a Floral Park Solar Battery Backup System?