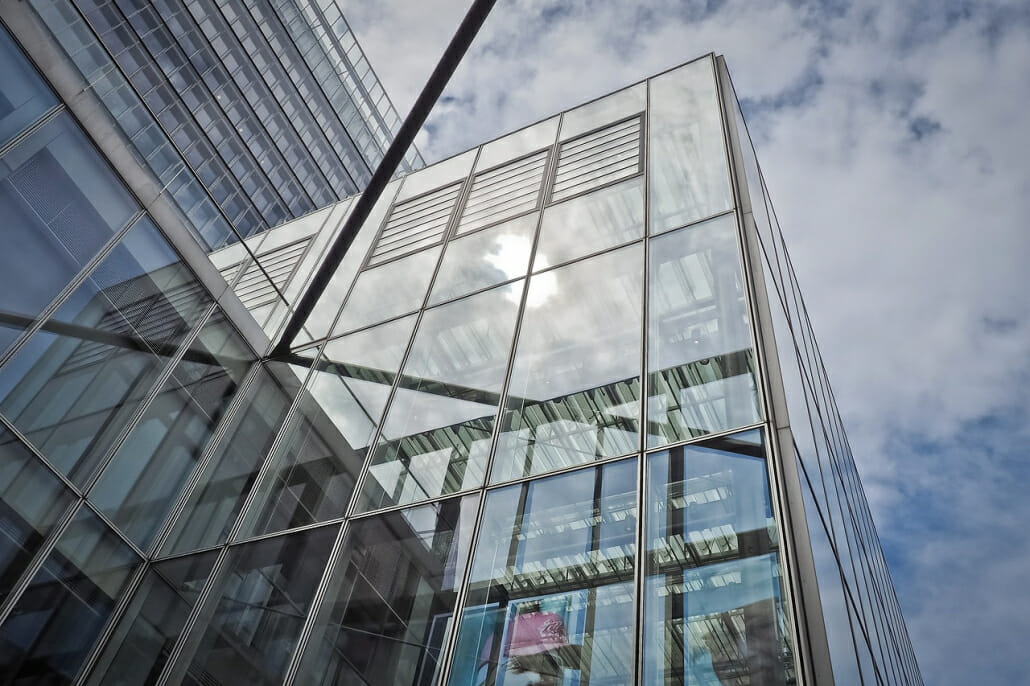 Is There a Steel-Frame Future for Solar on Long Island NY?

Why is Aluminum the Preferred Frame for Solar Power on Long Island?

If you install solar power on Long Island today, your panels will use aluminum frames. This is currently the industry standard for residential solar, for good reason.

Aluminum, when anodized, provides corrosion resistance, ensuring that the frame structure remains intact throughout the lifetime of solar panels. Aluminum is relatively lightweight considering its strength, so it also places less stress on the roof when installing solar power on Long Island.

But aluminum is ultimately weaker than steel. Some manufacturers believe that transitioning to steel frames will increase the life of solar panels, and they may have a point…

Steel frames are often used for industrial solar panels where the modules are larger and need more support. But this hasn’t been the norm for the smaller solar panels used for homes. This could change.

Origami Solar is a relatively new company, founded in 2020. It has developed a technology for steel module frames that could one day become the new industry standard. The company recently announced the results of a testing program where it compared steel to aluminum for large solar panels.

The company found that across today’s manufacturers, almost all of the aluminum used for solar panel frames is sourced from China, with small amounts coming from Southeast Asia and the Middle East. This creates a supply chain concern for America, especially as the nation aims to attract more domestic solar panel manufacturing investments.

America has a vast steel industry and could theoretically produce all of the steel frames it needs for Long Island solar installations and installations throughout the rest of the country.

Steel is three times as dense as aluminum, so for the same volume of material and similar strength, a standard steel frame will weigh three times as much as aluminum. But this is quickly being addressed, with new thin-rolling technologies that will allow for thin, strong, and corrosion-resistant frames.

The increased structural strength of steel could mean that Long Island solar installations last longer. Steel will perform better by reducing micro-cracks on the surface of solar panels.

It’s exciting news for the future, but it won’t change your Long Island solar installation today…

Long Island Power Solutions works with the industry’s best solar panel producers. The frames we use for solar on Long Island NY are made from high-grade anodized aluminum. While the promise of steel frames is compelling, the manufacturing technology is not quite ready to go mainstream.

Even with an aluminum frame, your solar panels will come with a 25-Year Warranty, and in most cases will last beyond that time, with the average being around 30 years.

If you’re ready to make the switch to solar, it’s better not to wait. You can get affordable solar with today’s technology and can generate a return on your investment. Get your free estimate from Long Island Power Solutions today and see how much you could save with clean energy on your rooftop.

Will New Manufacturing Affect the Long Island Price of Solar?