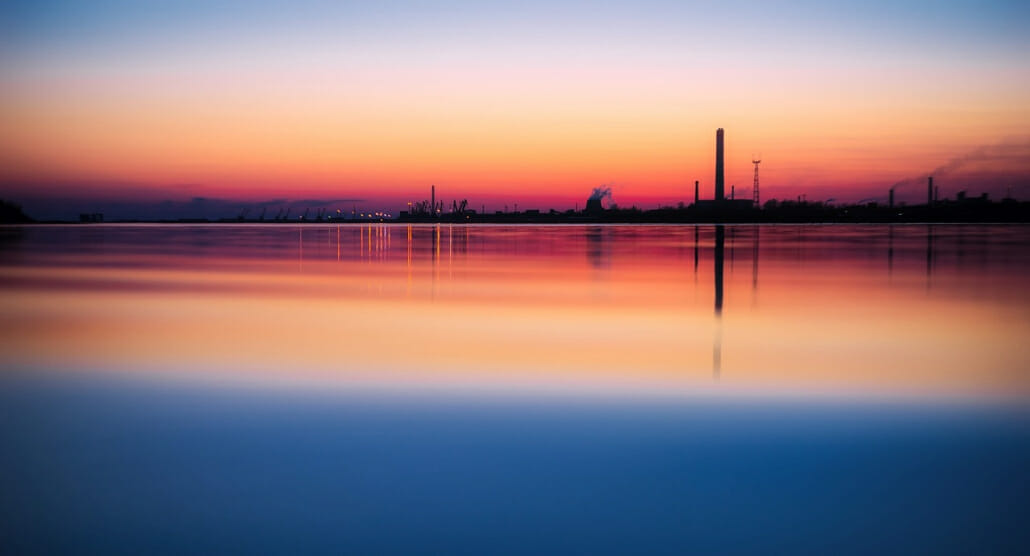 Will New Manufacturing Affect the Long Island Price of Solar?

A New Solar Manufacturer is Expanding into the U.S. Market

In recent months several manufacturers have expressed interest in building solar panel manufacturing facilities in America. This has largely been driven by tax breaks allowed through the Inflation Reduction Act of 2022.

America currently can’t produce all of the solar panels it needs. Because of this, the majority of the panels used are sourced from overseas producers. Bringing more manufacturing to America will help to support the solar industry while also creating tens of thousands of local jobs. Having local manufacturing could also potentially reduce the cost of solar panels by eliminating transportation costs and import duties.

The interest in foreign investment has materialized with several projects, the most recent of which was announced this week. Italian company Enel said on Thursday that it would start to produce solar cells in a new American factory.

The company is currently scouting for locations. It has considered Texas, as well as the Great Lakes Region in New York State. The company would start with a capacity of 3GW annually at its factory and would scale up to 6GW over time. The project is expected to be operational by 2024, and the initial investment could be close to $1 billion.

Would Your Long Island Solar Installation be Cheaper with More Domestic Manufacturing?

There’s the potential for the Long Island price of solar to come down if there are more domestic products available. However, the real price of solar may remain relatively stable for several reasons.

Even if the raw unit Long Island price of solar doesn’t change, there are other ways that Long Island Power Solutions is keeping things affordable.

Even if the price of manufacturing solar panels decreases, investments in research and development could offset the savings. But this is still great news for you. If manufacturers invest more in better technologies and manufacturing techniques, the output and durability of panels could increase.

So, while the cost of installing solar power on Long Island would remain stable, the actual returns you get over time would increase.

You Can Get an Affordable Long Island Solar Installation