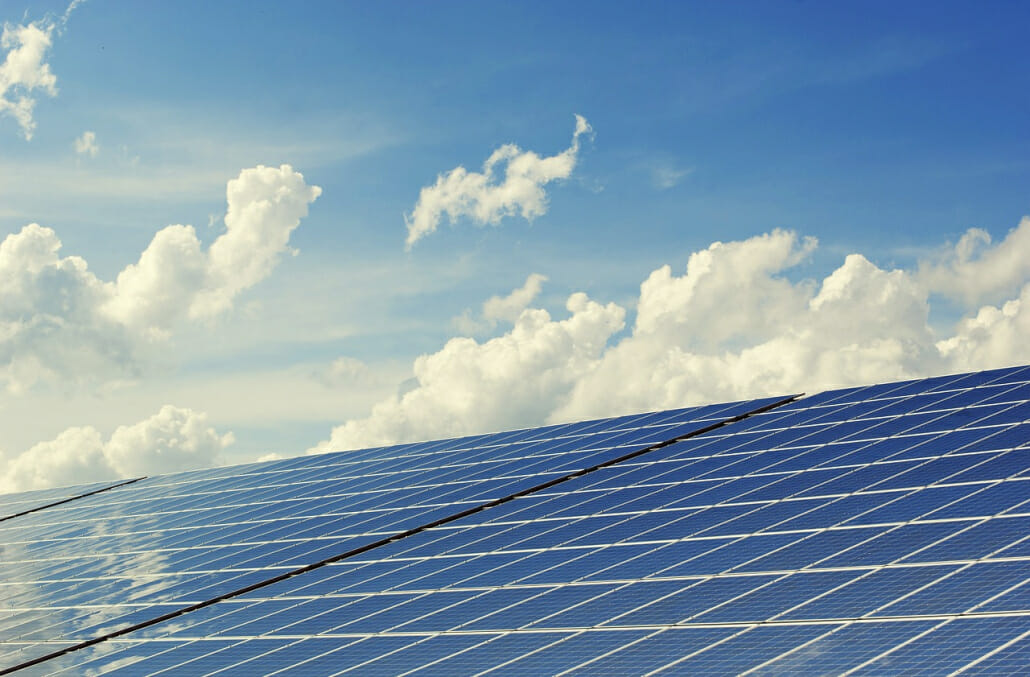 Long Island Solar Energy – Does it Matter Where Your Solar Panels are Made?

Home solar has become more popular throughout America as prices have gradually fallen. Long Island solar energy is now a reality for the average homeowner. There are even government tax credits and incentives available to reduce the total cost. If you’re considering Long Island Solar Energy for your home, you might wonder exactly where your panels are made. The better question is: does it even matter?

China is a major solar energy producer. But panels come from around the world, including countries like South Korea, Malaysia, and Vietnam. East and Southeast Asia are certainly the most important regions in terms of total numbers, but America is also in the mix. While America is a leading solar panel producer, it doesn’t meet the demand of the domestic market. Panels that end up on your roof are sourced domestically wherever possible, but imports are relied on to keep costs competitive.

This is slowly changing. There’s support in Congress and the White House to expand the solar manufacturing industry.

Mission Solar Energy is a Texas-based solar panel manufacturing company. For almost ten years, the company has produced home solar panels for its local market. The company recently appeared in the news with its leadership telling the media that its systems cost up to $1,000 more than the competition due to lower prices of imported products. The company’s Director of Operations said this month that some competitors can sell panels for a lower price than Mission Solar can even buy raw materials.

This is one company among many that will benefit from new investment and tax breaks from the federal government. Over the next two years, we should see a significant increase in America’s domestic solar production industry, thanks to government support.

At Long Island Power Solutions, we use a range of components sourced from domestic and international suppliers. We are partnered with some of the world’s most important solar companies, including Tesla and Hanwha Q Cells.

We focus on quality and reliability, as well as affordable pricing for solar power on Long Island. The NY solar tax credits and incentives help more families get access to solar. We also offer no money down financing with an interest-free period based on expected tax credits.

For solar power on Long Island, we support the expansion of America’s solar manufacturing capabilities. The latest moves at the highest level of government will help to secure our energy future as a nation.

In addition to sourcing from trusted manufacturers, we provide an extensive warranty on Long Island solar energy installations. You’ll have peace of mind knowing that your panels will be covered for 25-Years.

Looking for a Free Solar Estimate? Give us a call today to get started!

Getting an Free Estimate

The cost of solar is important. The initial investment will determine, in part, the savings that you will enjoy over time. You can get a free estimate for your Long Island solar installation from our team. The initial estimate is based on satellite data. If you like the projected numbers, we can then proceed to a site visit with a detailed inspection and cost/benefit analysis.

It’s important that your Long Island solar installation returns value over time. With our transparent estimates, you’ll have all the information that you need to make the best decision.

The best way to switch to Long Island solar energy is with our experienced team. Long Island Power Solutions is a trusted installer throughout New York, with more than 5,000 installations completed successfully.

Save money with lower utility bills and enjoy the reliability and eco-friendly benefits of affordable Long Island solar energy. Our solar consultants are available to get started on your project today.