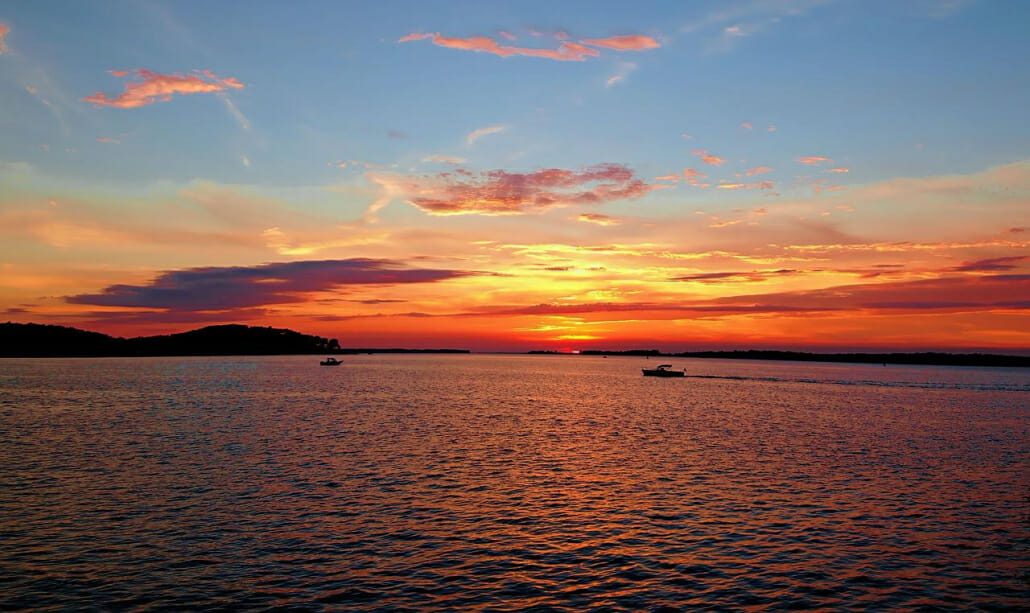 The State of California has long been recognized as a leader in green and renewable energy. A combination of rapid innovation, public support, and government initiatives has given the state the best start at going green. Much of California’s clean energy is generated by residential solar panel installation. Even on Long Island, you can follow a similar path. With Long Island solar you can have a greener home with more affordable electricity for the years to come.

How Does Long Island Solar Compare to California?

55% of California’s energy production is generated by clean and renewable resources. It was predicted this week that the state will hit 85% by 2030 if it increases the utilization of solar, wind, and geothermal power.

California is the clear leader in U.S. solar production, producing almost 30% of the nation’s solar energy. New York features on the list of the top 10 states, contributing almost 3% to the national total.

California does have an advantage with sunnier weather and a climate that’s better suited to year-round solar, so New York isn’t actually so far behind when you consider the different conditions. Even so, New York can do a better job of promoting solar, and getting more homes connected with rooftop solar.

New York might never overtake California in terms of solar energy, but we can get close when it comes to practical solar panel installations. In fact, home solar is more affordable and accessible than most people think.

Long Island residents have access to NY solar tax credits and incentives to offset the cost of installation.

New York State offers the Solar Energy System Equipment Credit, which is equal to 25% of the cost of your system, up to a maximum of $5,000.

NYSERDA also offers benefits like a credit that is paid directly to the contractor and taken off the top of your bill. Federal programs like the Federal Solar Tax Credit create a dollar-for-dollar credit equal to 26% of the cost of residential solar panel installation.

At Long Island Power Solutions, we can help you to determine what credits and incentives are available. We will factor federal and NY solar tax credits directly into your financing with an initial interest-free period. You can learn more about our solar financing here.

If you’re interested in Residential Solar Panel Installation, we can help! Call us today!

The Benefits of Going Green with Long Island Solar

California is frequently in the news for its green initiatives. The state supports green energy because it can offset environmental destruction and provide energy security in the long term.

Long Island residents are accustomed to a high quality of living with excellent local services and more green spaces than the denser areas within New York City. On Long Island, we’re also well aware of climate change and the increasing climate extremes. We also know that we pay some of the highest electric utility rates in the nation.

You can enjoy the benefits that Californians have known for years. Long Island Power Solutions is here to help.

California’s ongoing green push is news that can be appreciated by people across the nation. You can also go green with Long Island solar on your rooftop.

The team at Long Island Power Solutions is ready to get started with your free solar estimate and detailed consultation.

Can I Get a Whole House Battery Backup in Syosset NY?