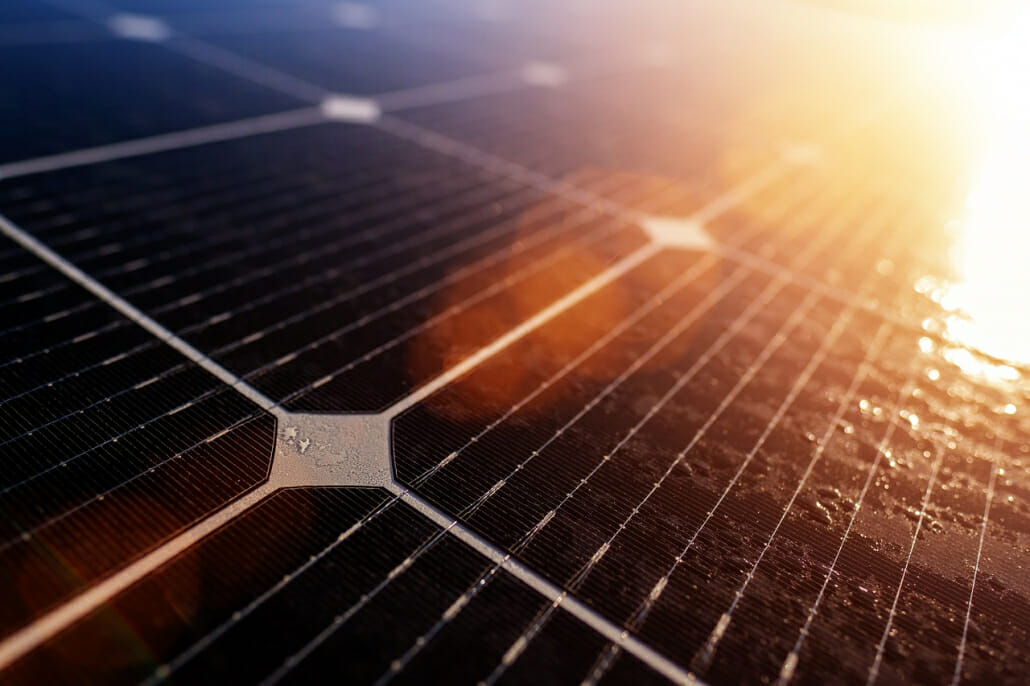 American solar companies rely on a global network of suppliers and manufacturers to ensure that you can get affordable solar power on Long Island. The industry employs thousands in the United States and many more abroad in all areas from raw mineral production and manufacturing to installation and maintenance.

The U.S. government is now considering tariffs on panels produced in Southeast Asia. Industry executives have responded negatively to this news.

Global trade is a complicated topic with many subtle elements. But one thing is sure. In cases where there isn’t sufficient local production, the support of foreign production results in cheaper products.

This is true in the case of solar panels. The United States ranks 5th for solar module production, with just 3.2% of all modules produced. It sits behind Malaysia, South Korea, Vietnam, and China. The largest producer is China, supplying 69.8% of the solar modules used globally.

It’s clear that the U.S. needs to increase production to a scale that can better support domestic demand. But tariffs will only serve to make the cost of solar higher in the interim. U.S. solar panel production is increasing but it’s not something that will happen in a short period. The necessary infrastructure will take decades to develop.

Industry figures have responded negatively to the news that the U.S. government will impose new tariffs on solar module imports. All this will do is increase the cost for installers and customers. Long Island solar installation is currently affordable, especially with the various New York solar tax credits that are available. The industry wants to keep it this way and suggests that the government invests in solar production rather than hitting the consumer with higher bills through tariffs.

The American Clean Power Association found in a recent study that companies are delaying a combined 24GW of large-scale projects due to the threat of higher costs. This places more than 38,000 solar jobs at risk.

In the short term, the best advice is this: The sooner you install solar, the better. Companies like Long Island Power Solutions still have access to affordable panels and equipment. Solar could become less affordable in the coming months, acting quickly will protect you from cost inflation driven by tariffs.

Want to know more about Solar Power on Long Island? Give us a call now!

At Long Island Power Solutions we are the leader among local Long Island Solar Companies. With more than 5,000 successful installations, we have proven our experience and our dedication to reliable and affordable solar.

If you want solar power on Long Island, we’ll make the process easy by taking care of the design and permitting, and we’ll even help with financing. You can apply New York solar tax credits to your financing for an interest-free period.

How We Incorporate New York Solar Tax Credits into Your Bill

Federal and New York solar tax credits can greatly offset the cost of solar panel installation. This is one way that the government is helping to keep Long Island solar installation affordable.

New York solar tax credits exist with programs like NYC Solar Property Tax Abatement. This allows you to claim up to 20% of the cost of your system over four years. There’s also a generous Federal tax credit available to qualified individuals.

For the first year of financing, we can offer an interest-free term with no money down. This first round of financing will be paid off when you get your tax returns. The rest of your bill will be applied to a regular loan with a competitive interest rate.

Get Solar Power on Long Island

We can provide a free estimate for solar power on Long Island. If you like the numbers, we’ll proceed with a site inspection and a detailed cost/benefit analysis. You can make an informed decision with all of the data that you need to see if solar is worth it.

New tariffs would be bad news for the solar industry and there’s a possibility that they will come. Beat the cost inflation by considering Long Island Solar Installation today. We are your local installer of solar power on Long Island.

What is a Whole House Gas Generator?