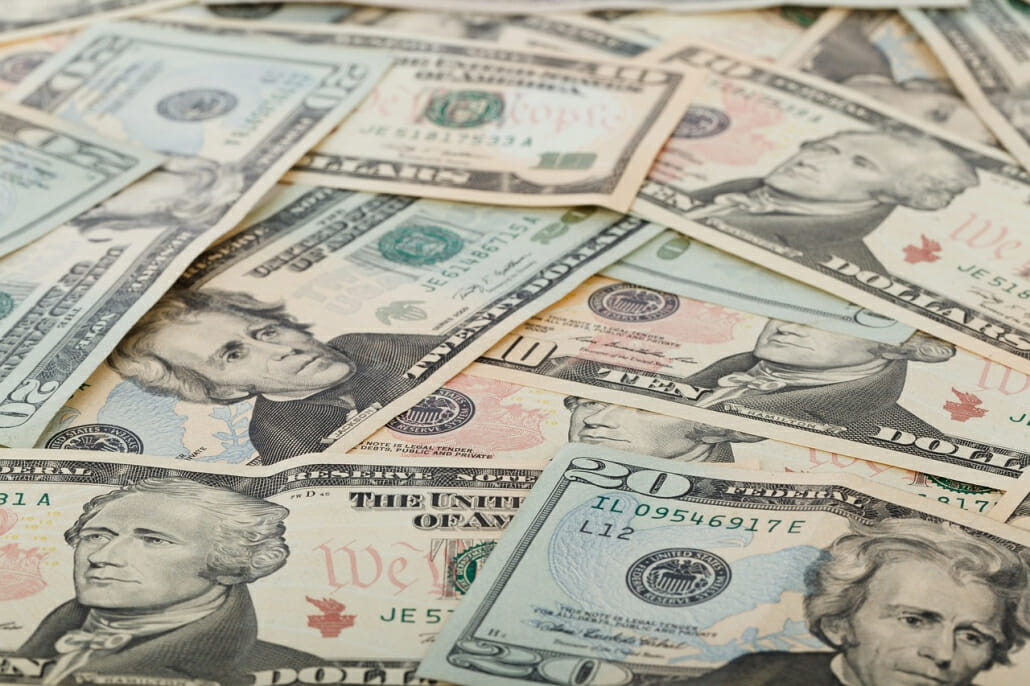 Long Island Solar Installation is More Affordable Than Ever

There’s been a real energy revolution in the last ten years. More than 3.2 million American homes now have solar panels installed. The savings and reliability are becoming harder to ignore, especially as utility companies continue to raise rates on electricity. If you’re considering a Long Island Solar Installation, now is a more affordable time than ever.

Solar Panels are 94% Cheaper Than They Were a Generation Ago

The news over the weekend revealed that solar panels today are around 94% cheaper than they were in 1990. Efficiency has increased massively, so you’ll pay less for your panels today, and get a better return on your investment. Solar panels back in the 90s could supplement your home to reduce your electrical bill, but it was nothing compared to the savings that you can enjoy in 2023 and beyond.

Long Island solar is more affordable because panels are now cheaper to produce. There’s a much higher demand, so manufacturing has expanded rapidly. Today, around 80% of the panels in the United States are manufactured in Asia, but even that is about to change. With tax incentives for solar producers, new manufacturing plants are being developed all around the United States. This will help to keep prices affordable while also protecting Americans from supply-chain concerns.

Overall, energy security will increase, and folks will have access to domestically made solar panels.

Solar incentives can affect your solar financing. At Long Island Power Solutions, we offer financing with no money down. If you have a good credit score and own your home, then you’re likely to qualify. Our financing is split across two terms and comes with an interest-free period that is based on your expected solar tax credits. The first term is paid in full when you receive your tax credits. The second term is then initiated, with a length that you can choose.

A longer term means lower repayments with a slightly higher interest rate. We’ll work with you to understand your finances and your energy usage patterns so that we can recommend financing that suits your needs.

See how affordable solar can be in 2023. With Long Island Power Solutions, you’ll even get a cost/benefit analysis so you can see what the savings will look like once your solar is up and running. To get started, request your free estimate for Long Island solar and enjoy the transparent and detail-oriented approach of our team.

How Often Do You Need to Clean Solar Panels for Home?