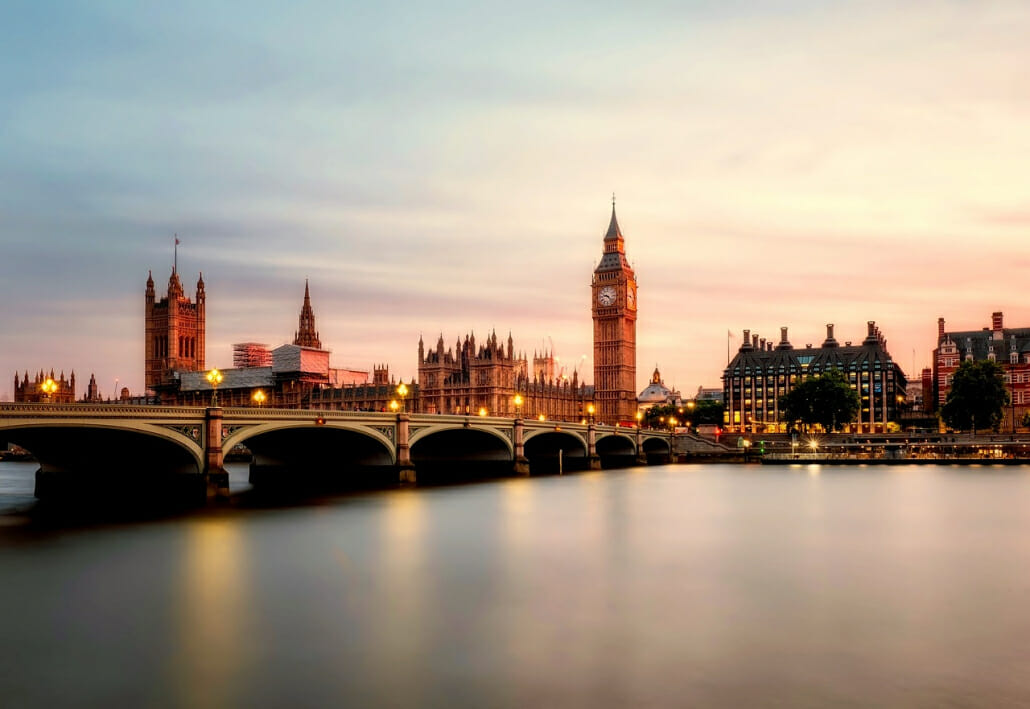 Around the world, families are turning to solar energy to reduce their utility costs. If you’ve considered solar power on Long Island, you might have read about “community solar” while doing some research online. Community solar programs are shared programs where a developer or special company owns solar panels in a location, and solar energy is then sold to homeowners. While community solar can end up cheaper than the grid, the savings are typically less than if you own a system outright. UK homeowners have found this out the hard way. You can avoid the same mistake when you get LI solar.

UK Solar Contracts Not as Good as they Seem

Residents living in a council development in Stoke on Trent, U.K., have recently been awarded the right to leave contracts for solar panels on their rooftops. The panels were installed under a program called Community Energy Scheme (CES), a type of community solar project that aimed to help families transition to solar energy.

However, the program ended up being highly criticized, with residents finding that contracts were complicated and difficult to understand, installations were unreliable, and sales pitches overstated the potential savings.

The local government has now ruled that residents can exit their contracts with CES and disconnect from their panels, but panels will remain installed and CES will be allowed to sell the electricity generated back to the grid.

Unless you live in a development that has purpose-built solar infrastructure, the chances are that community solar simply won’t work for you. Community solar is sometimes advertised in America as a solar lease. You’ll get panels installed for free, and the operator will sell the electricity generated back to you.

This means that you don’t control the savings and you don’t own the equipment. That’s not how solar power on Long Island should work.

Instead, you can purchase a system outright (or finance it), and you will fully own your solution for LI solar. You can use the energy from your panels to reduce your monthly utility bill. And, you can export excess energy back to the grid and receive credit on your account for it. LI solar is more affordable than ever thanks to generous government incentives that are available today.

Incentives can even tie into solar financing. If you choose to finance, you can get started with no money down. An initial interest-free period will be based on expected tax credits.

You don’t have to fall victim to community solar or a lend/lease agreement, because Long Island Power Solutions can get you connected without any money upfront.

Learn how much you could save with solar. Start with a free estimate from Long Island Power Solutions. If you like what you see in the estimate, we’ll move ahead with an energy savings evaluation and a full cost/benefit analysis. You will know how much you can save with LI solar over time, so your decision to switch will be fully informed.

Sadly, not everyone around the world gets a fair deal on solar, but with Long Island Power Solutions, you’ll get honest advice, detailed consultation, and the most reliable LI solar with a 25-Year Warranty on your panels. Get started today.

Solar Energy on Long Island Isn’t Mandatory, But It’s Worth It