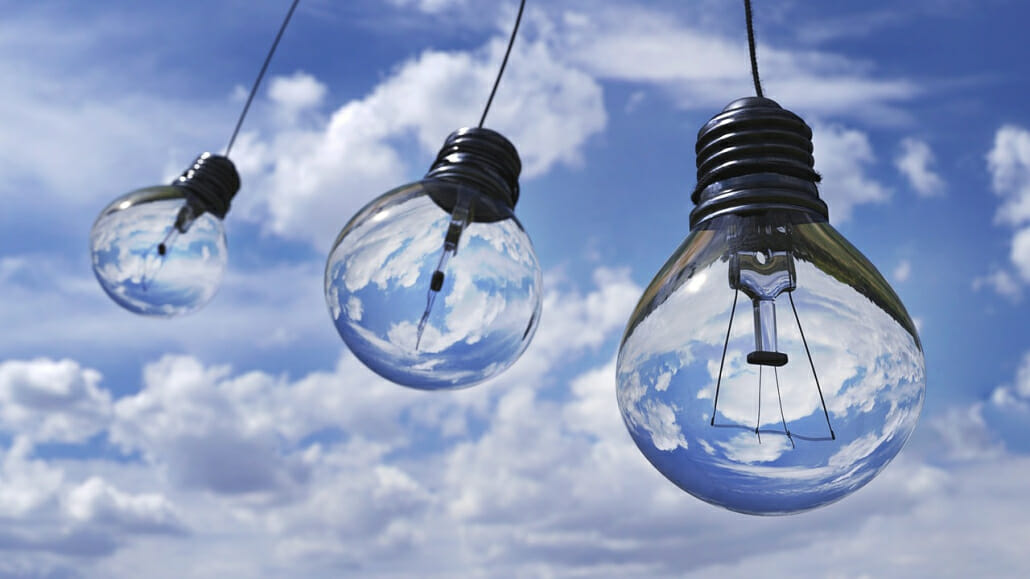 Over time we’ve all learned that our environmental impact on the planet should be reduced. There’s a lot of difference you can make, even in your own home. Making the right decisions on the type of products you buy and even the car you drive can have a huge environmental benefit. But nothing does more to help than switching to solar electric power. With solar power on Long Island, you’ll rely less on the grid and more on a clean energy solution. You can make an environmentally friendly choice with the help of Long Island Power Solutions.

Solar is responsible for reducing carbon emissions in nations big and small around the world. Look at any large-scale solar electric power project and you’ll see that there are strong environmental benefits.

One recent project in the U.S. shows how solar electric power not only reduces our reliance on fossil fuels but can also make use of land previously zoned for waste management.

The Mount Olive solar project was recently completed in New Jersey, creating a 24.6MW solar farm for local residents and businesses. Developers converted 102 acres of land that was previously used as a landfill between 1966 and 1981. The site was previously known as one of the most toxic in the United States. It was rehabilitated over the past two decades and will now provide more than 4,000 homes with clean and reliable energy. The site features 56,000 solar electric power panels, making it one of the largest of its kind in America.

Have Your Own Solar Farm on Your Rooftop

Solar power on Long Island has become more affordable over the years, thanks to technological improvements in solar cell design and manufacturing. In most cases, a Long Island solar installation will pay for itself after the first eight years.

Switch to Solar Power on Long Island Without Risk

Solar is a significant long-term investment. You should make the switch with as much information as possible to avoid risk.

Long Island Power Solutions provides detailed consultations for solar power on Long Island. Along with our free estimates and site inspections, we also offer cost/benefit analysis reports so that you can predict your savings over time. With the right data, you’ll be able to make a decision that is financially beneficial for your family.

In addition to the savings that solar power on Long Island provides, there are also government tax benefits and incentives that reduce the upfront cost of solar. You can learn about these with Long Island Power Solutions. We provide no money down solar financing, making it easy to get solar and start saving money.

Get a Free Estimate for Long Island Solar Installation

Ready to learn what solar can do for you? Get your free estimate for your Long Island Solar Installation. Our team has connected more than 5,000 customers throughout Long Island and New York. Get the best solar electric power solution for your unique needs and benefit the environment while enjoying savings from month to month.

Get a Risk-Free Solar Energy Installation on Long Island