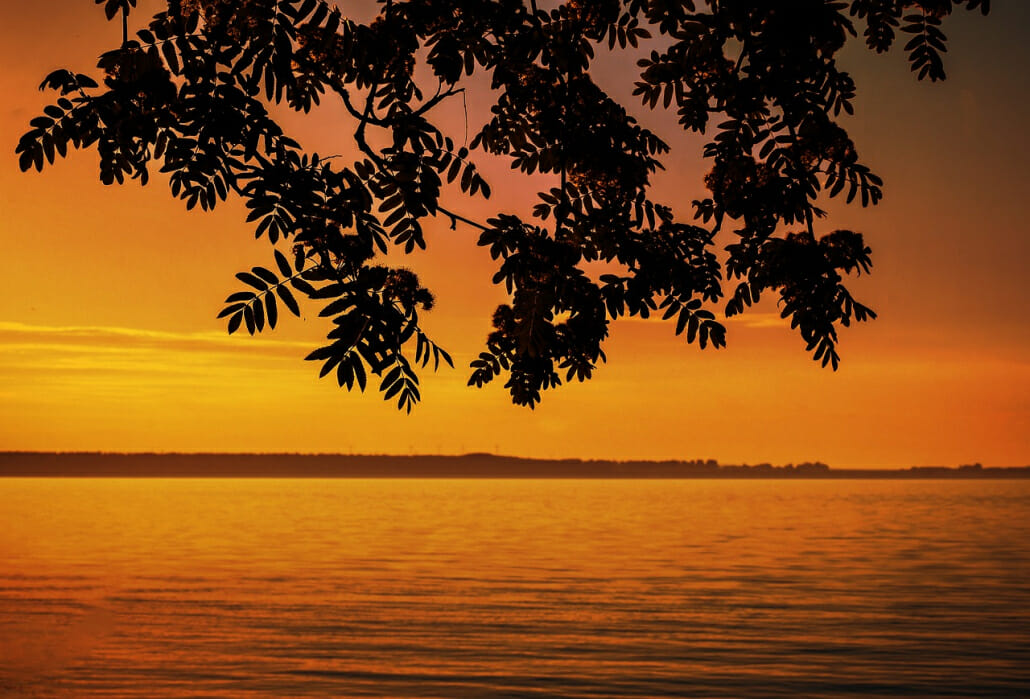 Get a Risk-Free Solar Energy Installation on Long Island

With solar energy installation on Long Island, you can say goodbye to ludicrous utility bills and the poor reliability of the New York Grid. Solar power on Long Island will give you energy independence, with savings that last for decades, not years. With solar hitting the headlines lately, there are a lot of people moving to make the switch. But there are also companies out there that don’t deliver on their promises. If you want risk-free solar power on Long Island, you need an installer that you can trust. Long Island Power Solutions is here to ensure a smooth process from end to end.

Homeowners in Jacksonville Still Left Out of Pocket

A few months ago, it was reported that residents of Jacksonville Florida were waiting for recourse from a local solar provider that failed to live up to its promises. The company had residents paying as much as $50,000 for installations that simply didn’t produce the amount of electricity that was claimed.

Some customers have experienced poor reliability, with hardware that doesn’t function. The story is now being carried by local Florida news outlets, and some investigative journalism has revealed that there is a growing number of customers with the same issue. Complaints have even been made to the Florida Attorney General’s office. Journalists discovered that the company providing these installations had a terrible reputation, and that it changed its business name to escape poor reviews.

This is heartbreaking news especially when considering that these Florida homeowners are now massively out of pocket for their solar energy installations.

While poor service can happen in any industry, we at Long Island Power Solutions find this news particularly upsetting. That’s because we understand that reliable solar is easy to achieve when you have the right staff, skills, equipment, and planning.

Confidence with the Best Installer of Solar Power on Long Island

Our team has connected more than 5,000 customers to solar power on Long Island and other areas of New York. We are one of the most experienced companies in the business. We believe in a customer-first approach, because it’s customer satisfaction that builds our reputation. We are passionate about helping people to save money with solar.

That’s why we introduced the SMART Solar Program. This program is designed to ensure savings and reliability.

You can get your Long Island solar energy installation from us and have confidence knowing that we are a NYSERDA-Approved Solar installer. This means we meet the highest standards for technical aspects and customer service, as monitored by the state energy regulator.

Don’t take a chance with your Long Island solar installation. Solar can be life-changing if you have the right installer. We’re ready to get started with system planning for your home.

Get an Estimate for Your Long Island Solar Installation

The first step in getting a Long Island solar installation is learning how much it will cost. We offer free ballpark solar estimates online. If you like the estimate, we’ll proceed with the consultation and site visit to start developing a cost/benefit analysis. There’s no risk, just honest advice from Long Island Power Solutions.

What’s in an Estimate for Lake Grove NY Solar?