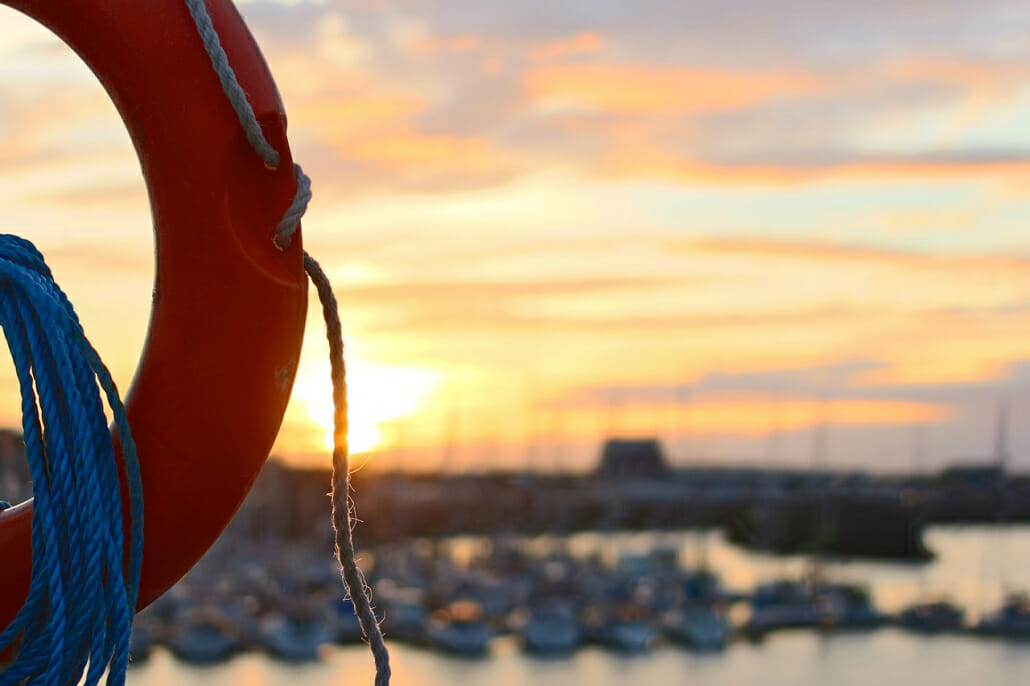 Long Island Emergency Power with Solar on Your Rooftop

Power outages on Long Island are something that many of us learn to deal with over the years, but we shouldn’t have to. New York’s grid is one of the most unreliable in the nation, yet we pay some of the highest rates. In fact, only Alaska and Hawaii have it worse, where there’s a much smaller population and generation is typically expensive. If you’re sick of the high rates and poor reliability you can take action. Long Island emergency power can be provided by solar panels on your rooftop. You can forget about long outages and ridiculous bills.

There’s a strong need for Long Island emergency power. You can’t rely on the grid when the weather gets bad or when there’s excess demand. Just two weeks ago, we were hunkering down for the remnants of Hurricane Nicole, which caused severe damage in Florida and localized power interruptions as far north as New York State.

In August two years ago, more than 34,000 people in New York were left without power when Hurricane Isaias caused more than $4.73 billion of damage. 32,000 of those people were on Long Island.

Locals often turn to generators for electricity following storms or when the grid simply can’t keep up and goes dark. Solar power on Long Island can provide a much better alternative.

Long Island emergency power with solar panels is the best way to protect your home from outages. And you’ll enjoy savings throughout the year for an impressive return on investment over time.

Your Long Island Solar Installation Can Pay for Itself

One of the biggest advantages of getting a Long Island solar installation is that your system will pay for itself over time. Most systems take around eight years to pay through, meaning that the savings generated will offset the cost of your initial installation. Even if you finance your system, you’ll generate significant savings over time.

A solar installation will produce electricity for 25 – 30 years, so there’s plenty of time to generate a return on investment.

There’s still the upfront cost to think about, but this is helped by solar tax credits. On Long Island, you can take advantage of a state income tax credit, direct incentives that come off the top of your installation bill, and a federal tax credit. The federal credit is worth up to 30% of the cost of your Long Island solar installation.

A solar battery will store electricity during the day. The system can be configured to deploy electricity in the evenings when rates are at their highest. It can also switch over during a power outage to isolate your home from the grid. In this case, your system will work independently. Batteries will recharge from your solar panels so that your lights and appliances stay on during a grid outage.

Long Island emergency power isn’t just for homes with large and costly generators. You can use solar power on Long Island to gain your energy independence.

The team at Long Island Power Solutions is ready to design and install reliable solar that suits your unique needs. With solar, you will have Long Island emergency power whenever there’s a storm or unplanned outage.

Start with your free Long Island solar estimate and get a complete cost/benefit analysis to decide if solar is right for your needs.

Smart Solar Power is Getting Smarter