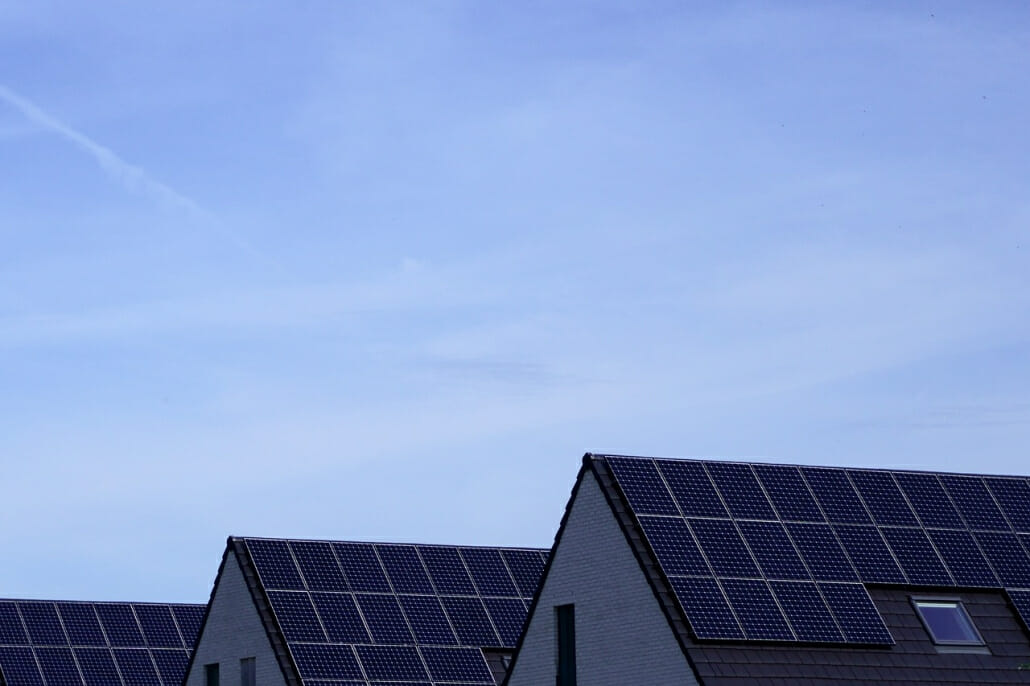 Whenever you look at the most efficient energy solutions, solar is near the top of the list. Solar panel efficiency has been increasing over time, and it’s continuing to rise. When you look at solar at the utility-scale level, much of the efficiency comes from maximizing space and utilizing novel approaches.

There’s a great example of this to be found in South Korea. A 5.5-mile bikeway in the middle of an 8-lane highway is covered from end to end by a roof made of solar panels. The panels serve a couple of purposes. They help to protect cyclists from intense sunlight and rain. They also generate an annual average of 2,200 MWh, which is enough electricity to power the streetlights and electronic road signs in Sejong, the nation’s administrative capital.

South Korean officials have noted the system’s efficiency by pointing out how the placement of solar panels has changed over time. Initially, solar panels were mostly found in vast open areas like farmland and unused public space. The trend then moved to the rooftops of public buildings and later to novel solutions like the solar-roofed bikeway.

We can see a similar evolution in the placement of solar panels in America. California, for example, has recently started testing the potential for solar panel roofing above its canals. The roofing is expected to reduce evaporation in the canals while generating utility-scale energy for the state.

You can expect to see more stories like this in the news moving forward. Nations around the world are discovering the potential of solar energy.

Making Solar Power on Long Island as Efficient as Possible

Residential solar panels are more efficient than they have ever been. This means you can now generate most of your daily electricity needs from rooftop solar power on Long Island.

And, with the best solar generator companies on Long Island, you can get even more potential from a rooftop Long Island solar installation.

Solar generator companies on Long Island give you an extra line of efficiency and redundancy in your system. You won’t suffer from grid outages, and you’ll get more overall value from your Long Island solar installation.

If you’re ready to talk about options and costs, you can trust the team at Long Island Power Solutions.

The Long Island Power Solutions team has decades of experience and is ready to help with your affordable Long Island solar installation.

We can provide a detailed solar estimate, a cost/benefit analysis, and a complete energy savings evaluation. The first step is your free online estimate using satellite data. If you like the details from the estimate, we’ll continue with a consultation to prepare you for solar.

Solar generator companies on Long Island are giving homeowners more options for clean energy. Our team is ready to get started if you’re ready to learn more.