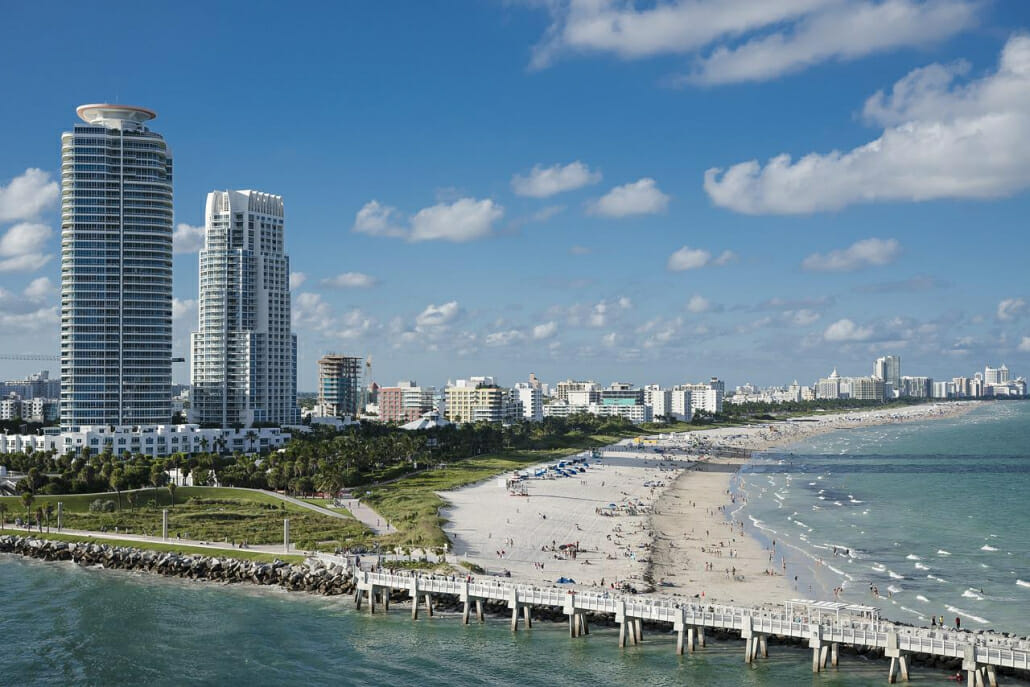 On Long Island, we’re lucky to have access to generous NY solar tax credits that offset the cost of installation. Not every state has the same incentives. In fact, Florida recently attempted to repeal its residential solar incentives.

Florida House Bill 741 was a piece of legislation initially drafted by the energy industry and passed by lawmakers earlier this year. The Bill would have changed how Net Metering works, with the result that utility companies would pay solar homes less for the energy exported back to the grid.

Florida, known as the Sunshine State, is a major consumer of solar energy. The bill would have hit consumers hard, diminishing the value and increasing the payoff time of home solar installations.

Governor Ron DeSantis used his veto power to quash the bill, protecting incentives for residential solar throughout the state. It was a big win for homeowners with solar and will help to protect the savings generated by systems in the years moving forward.

Will Your Long Island Solar Installation Have Net Metering?

Constant legislative changes can threaten the value of renewable energy. Thankfully, in New York, we have robust incentives in place to keep your Long Island solar installation affordable.

There were changes to Net Metering last year where the program was extended to 2022 but an additional Customer Benefits Charge (CBC) was added. The additional charge will have a negligible impact on the return on investment for solar.

Net Metering essentially allows you to get paid by the utility company for your Long Island solar installation. Your meter will spin both ways. When residential solar produces more electricity than you consume, the excess is sent to the grid and credited to your bill. This offsets the times when solar production is low and you take more energy from the grid.

Interested in Residential Solar on Long Island? Give us a call today so we can help you get started!

There are NY solar tax credits and incentives available to you on Long Island. You can take advantage of the Solar Property Tax Abatement Program which allows you to claim 20% of the cost of your installation over a four-year period on your state tax.

There are also incentives added to the top of your bill, directly supported by the New York State Energy Research and Development Authority. This reduces the total cost of solar installation and is paid to your contractor and reflected in your bill.

You can also claim up to 26% of your total solar bill on your federal income tax. This dollar-for-dollar credit is secured for 2022 but will reduce to 22% in 2023 and hasn’t been extended beyond 2024. Federal lawmakers will need to address this in the coming months.

DeSantis’ veto of Florida House Bill 741 was a big win for consumers. On Long Island, you already have access to some of the best tax incentives in the nation.

If you’re ready to install solar, or if you want to learn more, you can start with your free residential solar estimate from Long Island Power Solutions. We can use your expected tax credits for no-money-down financing with an interest-free period. Solar will save you money with Net Metering and with our 25-Year warranty, your investment will be protected. Talk to us today and enjoy the cleanest and most reliable way to power your home.

Get Rid of PSEG Long Island with Solar – Is it Possible?