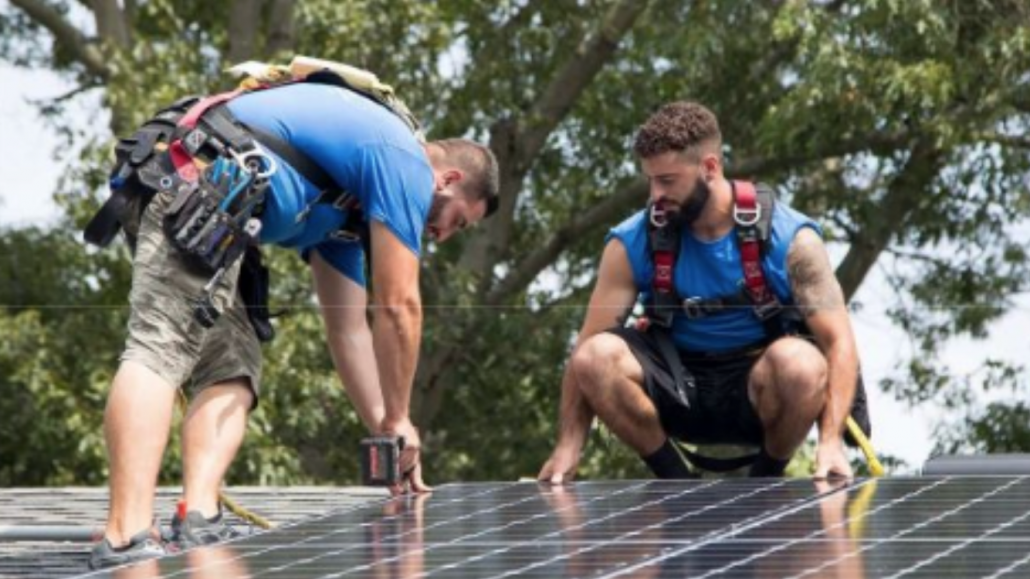 Despite huge efforts by governments and individual citizens, global emissions are still increasing at a frightening rate. Emissions have increased by 12% in the last decade, with all industries contributing to the damage. Scientists have estimated that global temperature increases need to be limited to 1.5 degrees Celsius above the pre-industrial average. With current emissions, the global average will rise by 3.2 degrees Celsius within the current generation. The U.N. released a report this week stating that clean energy is essential if we are to cut greenhouse gases in half over the next decade. Ideally, we should hit net-zero carbon dioxide emissions by the 2050s. Energy is a major driver of global emissions. We’d need to use almost no coal, 60% less oil than we do today, and around half as much natural gas. What does this all mean for solar power on Long Island?

To be clear, it will require a major change at the highest level to reach the ideal climate goals. But there are ways that families can reduce their carbon footprints.

If you want a cleaner and more efficient home, with less reliance on fossil fuels, solar power on Long Island is the most effective way to influence change.

While solar panels require significant amounts of energy to produce, they become carbon neutral throughout their operational lifetime. Modern solar panels typically last around 25 – 30 years before replacements are needed.

New York State relies heavily on natural gas to produce electricity. Half of the largest power plants by capacity are fired by natural gas, accounting for two-thirds of all electricity consumed in the state. Even with relatively clean nuclear and hydropower plants, the emissions created by energy in the state are significant.

How Much Electricity Can a Long Island Solar Installation Produce?

The average residential Long Island solar installation can provide all the electricity that a home needs during peak production times. In many cases, there will be excess energy, which can be stored or exported to the grid.

The total amount of electricity produced by your home depends on several factors. The size of your roof, the number of panels that you install, and the shade surrounding your roof will all be considered in an initial energy evaluation.

Solar is clean energy, and it can also be affordable with a return on investment. Long Island Power Solutions is proud to provide solutions that are better for the environment. We are also committed to cost-efficient solutions. We’ll provide you with a complete cost/benefit analysis when you contact us for your free energy evaluation.

Have Questions About Long Island Solar? Call Us Today!

A Federal Tax Credit When Switching to Clean Energy

There are various tax credits and incentive programs available to make your transition to solar more affordable. The USDOE Office of Energy Efficiency and Renewable Energy originally sponsored the Federal Tax Credit for Solar Photovoltaics to help families convert to solar at a lower cost. The goal is to connect more people to solar to reduce the growing strain on the national grid and help America reach its environmental targets.

Long Island Power Solutions can help you to determine the available tax credits and incentive programs when you begin the consultation process for Long Island solar installation.

Long Island Power Solutions is your partner for reliable and cost-efficient solar power on Long Island. Reduce the carbon footprint of your home and contribute to America’s energy revolution. We’re available today to begin your consultation. Get the truth on how solar could work for you.

We provide the information. You make the choice. Talk to the team at Long Island Power Solutions now!

How Does a Solar Battery Backup System Work?