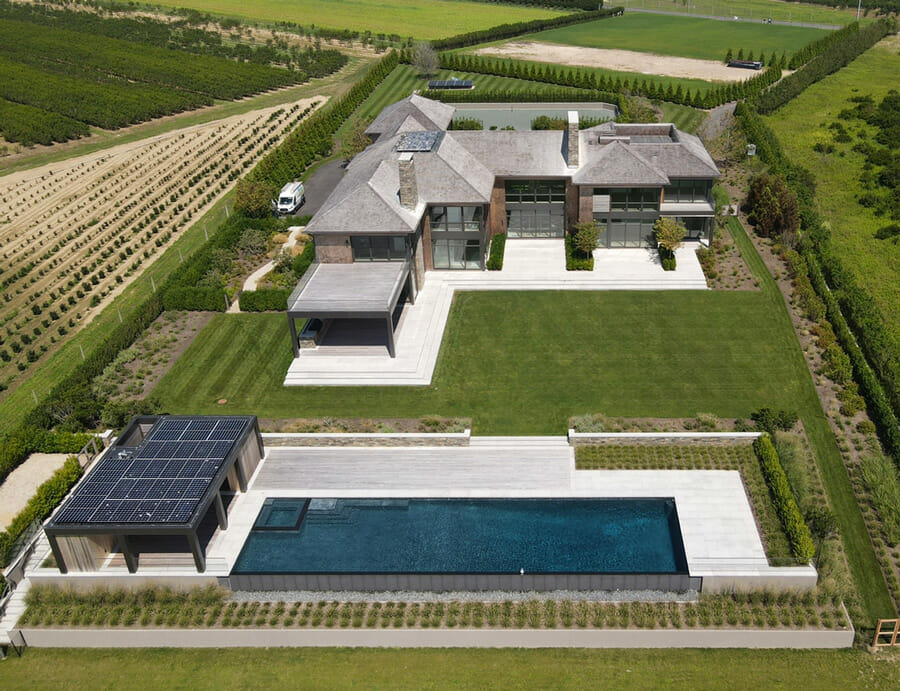 California leads the United States in total utilization of solar technology and battery storage systems. With more than 1.3 million customers connected to solar across the state, it is often seen as a proving ground for technologies before they are widely adopted in other areas of the country, including clean energy on Long Island.

News from California Independent Systems Operator (CAISO), which oversees the state’s electric grid, could have a long-reaching impact on residents and large electric utility companies as we continue to transition to solar and other forms of clean energy. According to CAISO, more than 1 gigawatt of battery-stored electricity was distributed in California in a single month last year, helping to keep lights on while wildfires raged.

For any family considering Long Island solar, this news could help to inspire the transition to a rooftop system with battery backup.

A Milestone in Energy Storage Deployment

In just a few short years, battery backup and deployment systems have changed from an expensive niche to an essential addition to rooftop solar. It’s not just families that benefit from advances in battery storage. Even large utility companies like CAISO use batteries to store and deploy electricity when the grid needs it the most.

According to CAISO, more than 1,000 megawatts of battery power were deployed in July of last year. This helped to protect and ensure the functionality of the grid during one of the worst wildfire seasons on record. It also proved the viability of using batteries to balance the load and ensure continuity on the network.

California is moving towards a carbon-free electricity system which it aims to have in place by 2045. There was a twelvefold increase in the deployment of utility-scale battery storage systems in the state last year.

Much of California’s electricity is generated by the clean energy sector. More than 1.3 million solar installations across the state mean that residents have access to clean and cost-efficient electricity from rooftop installations.

New York is also a leader in solar energy and while the numbers are still modest by comparison, they are steadily increasing. There are now more than 153,000 solar systems installed across the state. A significant number of these are in Long Island.

Have Questions About Solar? Give us a Call Today!

What Does the Latest News Mean for Long Island Solar?

Although the latest news from California doesn’t have a direct impact on potential solar customers in Long Island, it does serve as a proof of concept while showing what is possible with battery backup.

With clean energy on Long Island, homeowners have the option to install battery backup systems that will keep the lights on even when the grid goes down. It’s on a much smaller scale than projects managed by companies like CAISO, but the concepts have plenty of parallels.

If you are considering Long Island solar for your family, you can install battery backup and get the same kind of redundancy and efficiency achieved by California’s grid operator, with the difference being that the benefits are focused entirely on your home.

What is Battery Backup for Solar Power in Long Island?

But, when the grid goes down, so does the home. This is because traditional Long Island solar systems are connected to the grid, so they shut off while network outages are repaired by linesmen.

Battery storage for solar power in Long Island adds an extra layer of protection and efficiency for homeowners. Just like the utility-scale systems used by CAISO, a battery backup system at home will ensure that power stays on when the grid is down, or when solar panels shut down at night.

Benefits You Can Enjoy with a Solar Battery

Just as CAISO and other utility companies guarantee energy on the grid with battery storage systems, you can do the same at home. A battery backup for Long Island Solar can deliver a range of benefits for you and your family.

How Do I Get Solar Panels Installed in Hempstead NY?