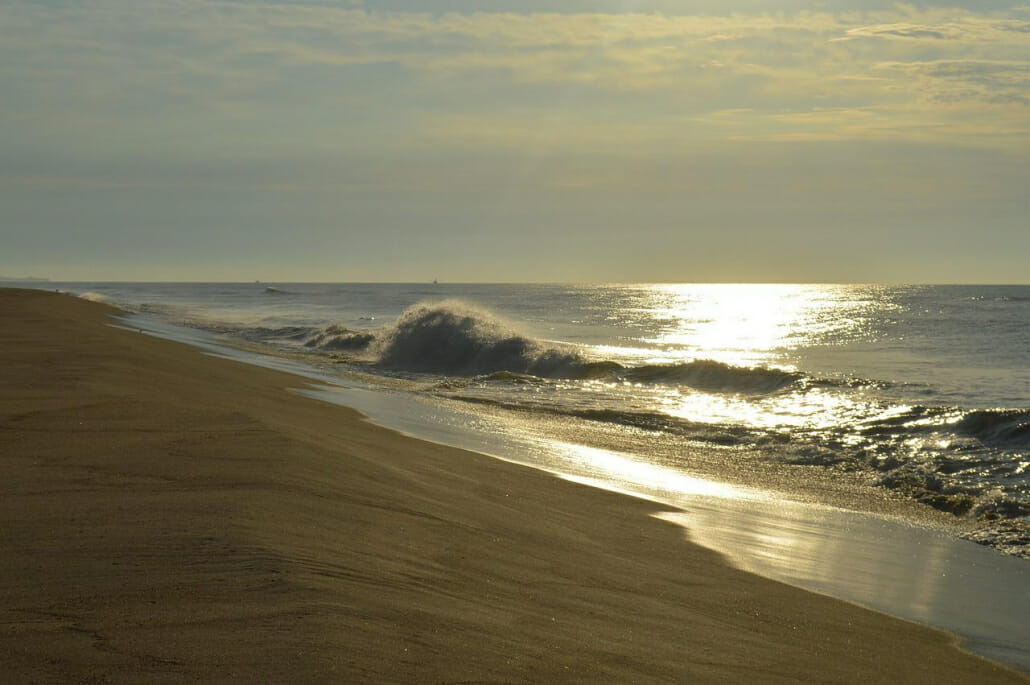 Solar energy is a clean and renewable way to power your home. The cost of solar panels in Suffolk County NY, it’s also affordable.

Homeowners worldwide are turning to solar to cut costs and gain energy independence. Solar power on Long Island can protect you from the worst effects of inflation and rising energy costs.

Solar is Being Deployed Globally

Solar power on Long Island is helping homeowners to save money on their utility bills. The market for solar is growing, not just in America but worldwide.

Across the Atlantic, home solar homeowners in the United Kingdom enjoy significant savings. The demand is rapidly growing. In a recent Solar Energy UK report, more than 3,000 British homes are converted to solar weekly, compared to 1,000 per week just two years ago.

Inflation in the U.K. and a general rise in energy demand and cost have contributed to the demand. As in America, the cost of solar panels has decreased. Across the board, the set-up cost for a solar panel system has fallen by more than 60% since 2012.

Homeowners are also seeing their systems pay off faster. Not too long ago, the average system would pay for itself in savings by the tenth year. Today, solar systems typically pay off within the first eight years.

With solar power on Long Island, you can see similar benefits. We’ve also seen lower costs and faster payoffs. If you’re ready to start, you can get an estimate for the solar panels cost in Suffolk County NY.

You can start planning your Long Island solar installation in just a few simple steps.

Long Island Power Solutions makes it simple to get solar power on Long Island, so you can get the savings that countless homes in America and around the world have enjoyed.

What Affects the Cost of Solar Panels in Suffolk County NY?

Several factors contribute to a solar estimate. The cost of solar panels in Suffolk County NY is determined by…

During our consultation, we’ll ensure that solar is designed for your unique needs. With efficient engineering and attention to detail, Long Island Power Solutions is competitive with the industry on the cost of solar panels in Suffolk County NY.

Get Your Estimate for Solar Power on Long Island

You can get your free solar estimate online today if you’re in Suffolk County or anywhere else on Long Island. Solar power on Long Island is one of the smartest investments you can make in your home. Unlike some expensive home improvements, solar returns real value by offsetting your utility bill. Long Island Power Solutions will design a system with a return on investment. Get your energy independence with reliable and affordable solar from our team.